When a celebrity or influencer buys into an NFT collection and then posts about it on their social media, they may be influencing the value of the entire NFT collection. Even if they paid for the NFT with their own money, they’re essentially pumping the value of their own investment. If a celeb buys an NFT early on for cheap and tweets about it (or when Paris Hilton appeared on The Tonight Show talking about her Bored Ape), this can raise the value of the NFT, so they can then make a profit when they sell later on.

To make matters more complicated, although sometimes celebrities pay for their own NFTs, other times they are gifted free ones by the collection owners. When Jimmy Fallon changed his Twitter avatar to an image of a cartoon owl, it was after he was gifted a free Moonbird NFT by the collection’s owners as part of their plans to give free NFTs to friends or explicitly for marketing purposes. Fallon’s promotion of the Moonbird collection raised its value – but he never disclosed that was a freebie. Fallon received a letter from Truth in Advertising this week.

The letters sent today are soft reminders. But in the past, Truth in Advertising has made this a first step in a series of escalations that eventually lead to FTC involvement. In 2016, the group sent a bunch of celebrities, including the Kardashians, this kind of gentle letter, but by 2017 the FTC was sending its own letters.

Cat Left Behind Outside, is Scooped Up by Kind People, Turns Out, They Rescue Her Kittens too 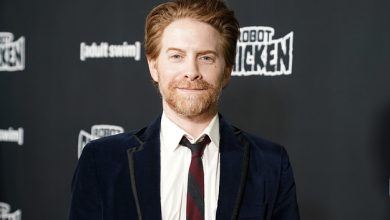 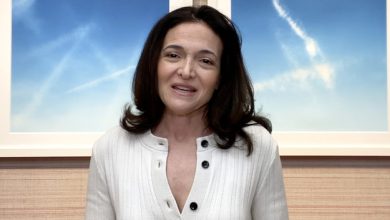 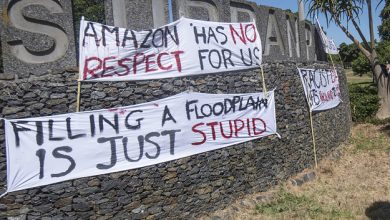 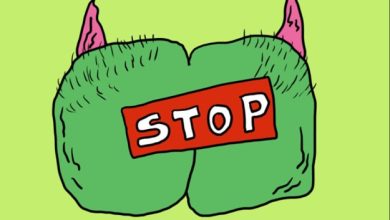 Someone Has Stolen The Goblin Ass NFT Collection