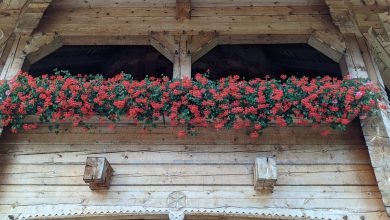 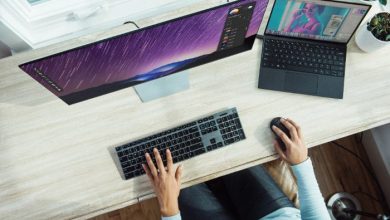 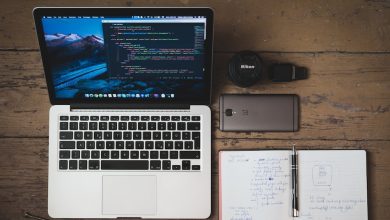 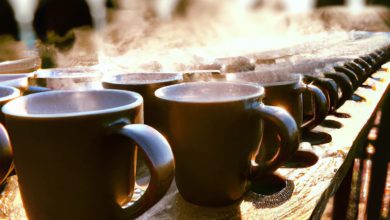 The Reason Java Is Still Popular