Packages that extend the Admin interface, adding or improving features.

Packages that help manage the static assets of a project.

Packages that improve or extend the authentication methods of Pyramid.

Packages that help with caching and session.

Packages that help hunt down bugs.

Packages that extend the functionality of forms or add new types of forms.

Packages that improve the security of a project.

Packages that help manage the configurability of projects.

Packages help with the task of translating projects.

Packages that do process, procedure and/or business tasks management.

Where to discover new Pyramid apps and projects. 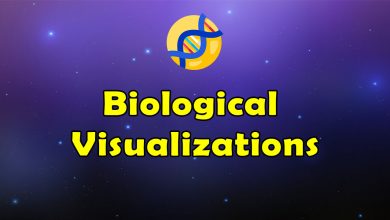 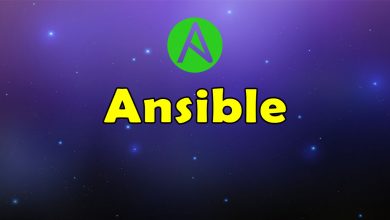 Recent Tech News
Facebook Twitter WhatsApp Telegram Viber
Back to top button
Close
Popular Posts
Most Commented
Recent Comments
We use cookies on our website to give you the most relevant experience by remembering your preferences and repeat visits. By clicking “Accept”, you consent to the use of ALL the cookies.
Cookie settingsACCEPT
Manage consent