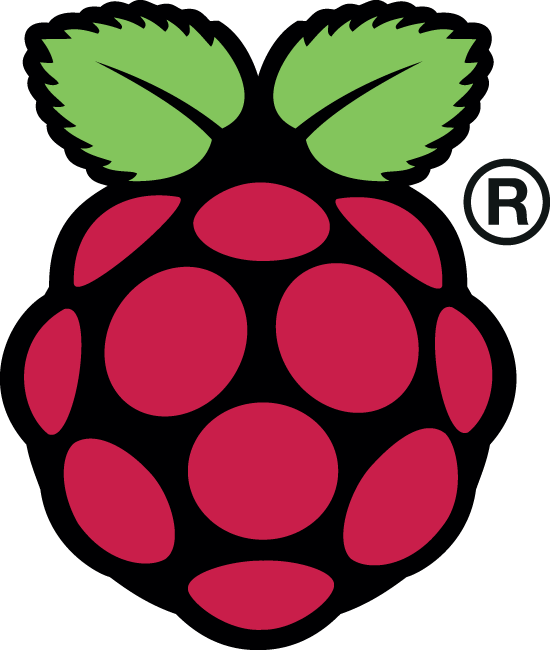 The Raspberry Pi is a series of credit card-sized single-board computers developed in the United Kingdom by the Raspberry Pi Foundation to promote the teaching of basic computer science in schools and developing countries. Official Link: Raspberry Pi Homepage

The complete collection of (consumer) Raspberry Pi models consist of: