Check out our Top-26 list of popular sayings and inspirational quotes on being alone. If you need some inspiration and you’re feeling lonely to become stronger or want to re-think everything – this list might be helpful.

A season of loneliness and isolation is when the caterpillar gets its wings. Remember that next time you feel alone.

Don’t believe the things you tell yourself when you’re sad and alone.

What a lovely surprise to finally discover how unlonely being alone can be.

I like being alone. I have control over my own shit. Therefore, in order to win me over, your presence has to feel better than my solitude. You’re not competing with another person, you are competing with my comfort zones.

I think it’s very healthy to spend time alone. You need to know how to be alone and not be defined by another person.

If you want to be strong, learn how to fight alone.

It is better to be alone than being with someone who makes you feel alone.

It is better to be alone than to be associated with the shallow Hal’s of life.

it’s better to walk alone than with a crowd going in the wrong direction.

It’s better to walk alone than to be in bad company.

Don’t attach yourself to anyone who shows you the least bit of attention because you’re lonely. Loneliness is the human condition. No one is ever going to fill that space. The best you can do is know yourself… know what you want.

Lonely is not being alone, it’s the feeling that no one cares.

Sometimes I feel like I just want to be alone. But what I actually want is someone to just hold me and tell me everything will be okay.

Sometimes it feels better not to talk. at all. about anything to anyone.

Sometimes, you need to be alone. Not to be lonely, but to enjoy your free time being yourself.

Standing alone doesn’t mean I am alone, it means I’m strong enough to handle things all by myself.

Standing alone is better than standing with people who hurt you.

The hardest walk is walking alone, but it’s also the walk that makes you the strongest.

There are times when we inevitably have to walk alone but it’s ok. We will always meet new friends.

There is a lot of pain in being lonely, but a lot of beauty in being alone.

They judge me before they even know me. That’s why I’m better off alone.

When you feel like you’re fighting alone in life that’s when you should be fighting the hardest.

When you are walking alone don’t look down. Instead look within and realize how capable you really are.

why does being alone seem to frighten everyone? It’s not that bad. In fact, it’s relaxing, give it a try and before you know it, you’ll be addicted to it.

Your life will get better when you realize it’s better to be alone than chase people who don’t really care about you. 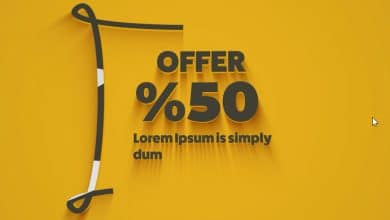 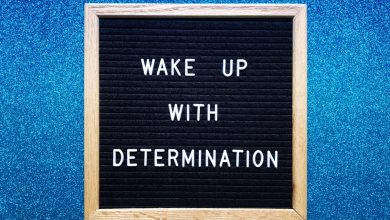 100 Short Quotes and Phrases in Pictures with Blue Background 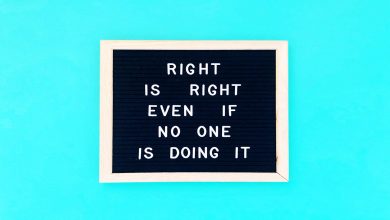 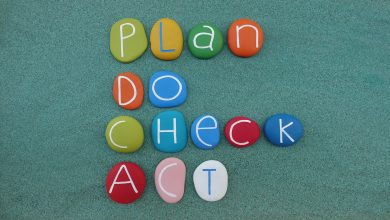 50 Best Short Quotes and Phrases Created With Stones in Images