Outrage echoed across the football world — near universal condemnation that reflected a cultural shift that has been sweeping the sport in recent years. As scientific research has revealed the game’s true cost to its players’ health, fans have had to reckon with the guilt of knowing that the violence they continue to cheer on is ruining lives. What happened to Tagovailoa seems to have violated the tacit agreement that upholds the sport’s tenuous place as America’s national pastime: an unspoken acknowledgment that while football’s dangers can never be eliminated, viewers can at least trust that the most extreme risks have been mitigated.

A decade ago, football faced an existential crisis. In 2011, thousands of retired players filed a class action lawsuit claiming that the NFL was responsible for their brain injuries — the two sides would reach a $765 million settlement. Youth participation then declined for the first time in history as more parents sought to keep their kids out of the game. Politicians in some states proposed bills banning the sport before high school, although none passed. Television ratings for NFL games dipped. A growing number of players, including a few stars, announced retirements in the prime of their careers, some citing concerns over health risks. In a book I wrote about football around that time, I wondered aloud whether football’s place as America’s most popular sport was in jeopardy.

But the sport withstood those years of reckoning. Today, it remains as popular as it’s ever been and has even grown more profitable — last year, the league secured an 11-year, $11 billion deal with Amazon for the rights to broadcast its weekly Thursday night game, a recent addition to the NFL schedule that many players opposed. When I started watching football in the ’90s, games only took place on Sunday or Monday, guaranteeing players at least five or six days of rest. Adding an additional game day to the calendar gave the NFL another package to sell at the expense of player recovery time. That Tagovailoa’s injury happened on just three days of rest underscores who bears the cost as the league profits.

The NFL’s response to concerns over head injuries has helped it regain lost ground by showing its capacity to evolve beyond its traditional standards for violence. It has adopted rules aimed at reducing the game’s most brutal collisions and protecting players who show symptoms of brain trauma. Certain hits that target a player’s head are now penalized. When a player appears to suffer a brain injury, the concussion protocol, now a feature of the game at every level, authorizes an independent third-party physician to issue the diagnosis rather than the team doctors, who had previously been in charge of the decision and might feel pressure to keep a player in a game.

Now anxious fans watch players step into a tent on the sideline to undergo the approximately 20-minute evaluation that will determine whether they will be allowed to return to the game. Those deemed to be concussed are barred from participation until they pass a neurological exam. The process is intended to eliminate the possibility of “second impact syndrome,” which can occur when a person suffers a concussion before having healed from a previous concussion, and carries the risk of permanent brain damage or death. That Tagovailoa was ruled fit to play has drawn fresh scrutiny of current standards and whether they are strict enough to prevent players from facing unnecessary danger.

Even beyond this case, though, the scientists who research football collisions have warned that these new policies do little to reduce the primary cause of the long-term degenerative brain damage that scores of former players have experienced: an accumulation of subconcussive hits, unavoidable in a sport that fundamentally involves moving and toppling bodies through force.

Remaining a fan, therefore, has required a moral compromise. I accept that the players face an unavoidable risk — but with certain conditions. I can tell myself that, at least, these athletes know what they are getting into, and can opt out if they determine that the physical risks outweigh the financial rewards. I can find comfort in seeing how much the game has changed over the last two decades, with the most vicious hits becoming rarer, replaced by an increasing emphasis on the game’s finesse elements, including speed, anticipation, and ball-hawking skills. I can appreciate that norms are shifting, that a head injury now draws a more urgent concern once reserved for broken bones and torn ligaments.

18 Unexpected And Frustrating Problems With Homeownership

Lone Kitten Walks Up to a Door and Demands Attention, Now She Has a Cat that Dotes on Her 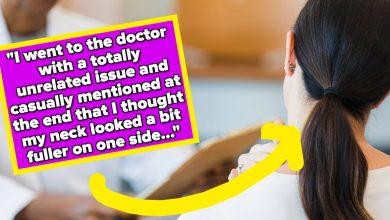 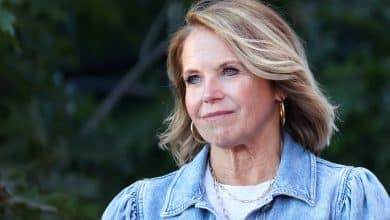 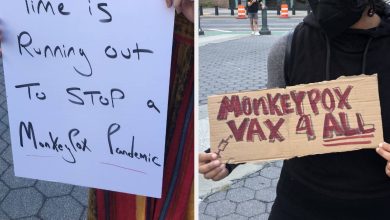